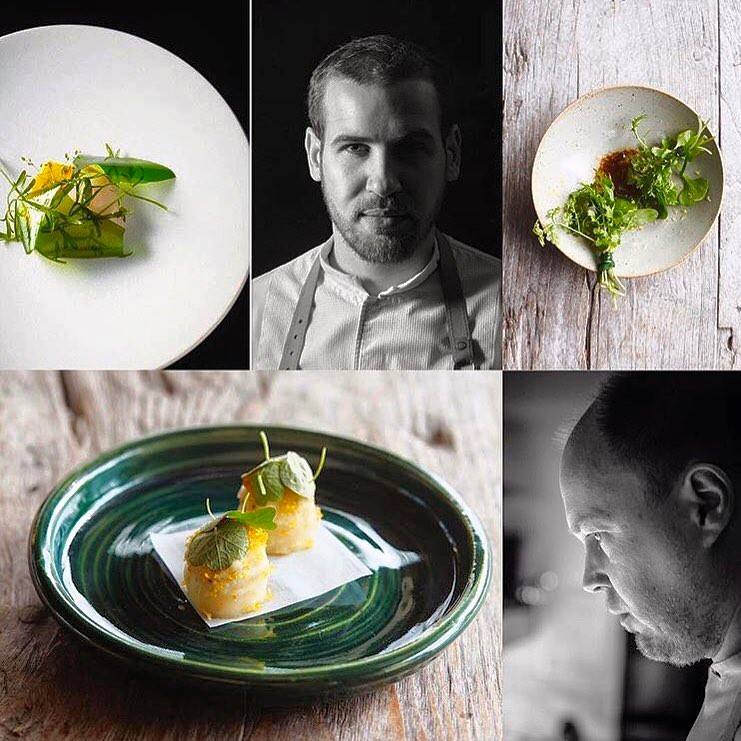 The restaurant scene in Paris is more cosmopolitan now than ever. Paris continues to be a popular destination for foreign chefs who are enthusiastic about putting their talents to play for some of the most gastronomically exigent citizens in the world. More and more Japanese chefs continue to flock around Paris and other major cities in the UK, US, Canada, Australia, Italy, Mexico, and other countries. Another crucial component of Paris’ culinary attraction is French chefs who have experience working abroad and have a more global palate. One of the notable French chefs who’ve worked abroad is Pascal Barbot of L’Astrance, who was previously a chef for the head of the French fleet in Australia and the Pacific before his return to the French capital. David Toutain is a similar example. He worked in restaurants in New York, Spain, before making his way back to Paris; and Frenchie’s Gregory Marchand who previously worked in New York and Jamie Oliver in London.

Vincente Crepel is the most recent repatriate to cause a stir in the restaurant scene in Paris. He previously did a stint as a sous-chef in Singapore for the world-renowned chef Andre Chiang before repatriating to France to start Porte 12, a chic and very sleek bistro in Paris. Porte 12 was opened in September 2014 by Vincente Crepel, Andre Chang, and Loh Lik Peng. The restaurant is tucked away behind a massive wooden door at the heart of the tenth arrondissement in a former lingerie and textile atelier. Popular among design and fashion enthusiasts, the 32-seat joint exudes nothing but class and good taste. Hiding in a quiet spot off the rue Faubourg Poissonnière, Porte 12 is discreet, reserved in style but with a few conspicuous design elements. The set up is both minimalistic and classy at the same time. Porte 12’s design incorporates taupe walls, navy banquettes, and beautiful copper lamps suspended from the ceiling. The corset-shaped lamps suspended above the ground are reminiscent of the establishment’s former incarnation as a lingerie and textile atelier. The attention to detail is present in every aspect of the Parisian restaurant to the plate where Vincent Crepel highlights minimalism in aesthetics and tries to avoid pomp. Vincent’s strength is in the unique blend of flavors and profound command and respect of the local terroir. The result is an exciting and sophisticated dialogue between Asian and French cuisine.

Chef Vincent Crepel presides over Porte 12’s narrow kitchen. He creatively blends seasonal produce in a technique greatly influenced by his travels through Europe and Asia and the experience he garnered under the tutelage of world-renowned chef Andre Chiang. The Singapore-based restaurant of the latter was ranked among the top 10 restaurants in Asia in 2014. Andre Chiang’s cooking is based on French techniques. It features a number of key tenets–Texture, Unique, Memory, Terroir, South, Salt, Artisan, and Pure–Many of which Vincent Crepel has incorporated into Porte 12 in Paris.